Ahead of bitcoin’s surge over $60,000, Tesla chief executive Elon Musk—who has been known to move the bitcoin price with his tweets—called on the popular bitcoin and cryptocurrency exchange Coinbase to support the meme-based dogecoin. 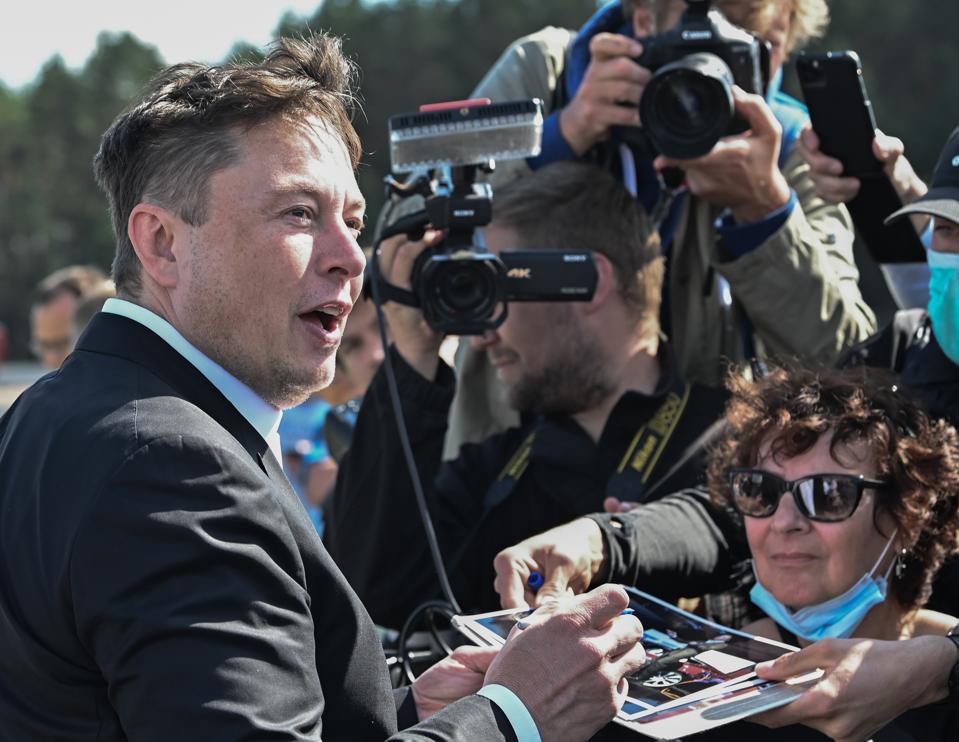 “Do you think Coinbase should enable dogecoin on their platform,” a Twitter user asked in response to Musk tweeting: “BTC (bitcoin) is an anagram of TBC (The Boring Company). What a coincidence!”

“Yes!”—was Musk’s reply. Dogecoin has added almost 10% since then, although Musk’s ability to move the dogecoin price appears to have diminished recently.

The San Francisco-based Coinbase, set to go public in a blockbuster $100 billion listing, currently supports 49 different cryptocurrencies to varying degrees but has so far declined to list the Shiba Inu-inspired dogecoin.

“Why are you so dogematic, they ask,” Musk later tweeted, adding: “I’m getting a Shiba Inu.”

Interest in dogecoin has exploded as bitcoin, by far the biggest cryptocurrency with a total value of around $1.1 trillion after its latest surge, has climbed thanks to a combination of Wall Street institutional adoption, corporate interest, and retail traders piling into the market.

Dogecoin, a 2013 clone of bitcoin that was described as a “joke” by its creator soared at the beginning of February, climbing to a total value of over $10 billion thanks to a meme-based campaign that counted the likes of billionaire tech investor Mark Cuban, rockstars and YouTubers among its supporters.

However, Musk, who was voted dogecoin CEO in a 2019 Twitter poll, has previously said all of his dogecoin-related tweets are not meant to be taken seriously.

“Occasionally I make jokes about dogecoin, but they are really meant to be jokes,” Musk said last month, speaking during an interview on the invite-only chat app Clubhouse.