Over the last year, interest in Bitcoin (BTC) has surged, with the cryptocurrency recording fluctuating price movements characterized by an all-time high alongside significant corrections. Despite the asset currently undergoing heightened volatility, interest has spiked amid speculation over the next price movement.

Data acquired by Finbold indicates that as of the week ending June 12, 2022, Google Search interest in the keyword ‘Bitcoin’ hit a 12-month high with a peak popularity score of 100. Notably, the spike represents a growth of 35% from a score of 74 recorded in the week ending June 27, 2021.

In particular, El Salvador leads in the number of countries showing the highest interest in Bitcoin at 100. Elsewhere, The Netherlands ranks second with a score of 27, followed by Nigeria at 26, while Switzerland is third at 22, the same score as Turkey and Austria.

The 100 popularity score also represents a growth of over 156% from 39 registered as of June 5, 2022. It is based on Google Trend data that highlights interest values relative to the period where the search term had peak popularity. This highest value is taken as 100, and every other value is calculated relative to this.

Drivers for increased interest in Bitcoin

A spike in Bitcoin-related searches has coincided with the market valuation of the entire cryptocurrency sector dropping to historic levels in recent months. In most cases, there is a correlation between Bitcoin searches and the assets’ price movement, where an increase in interest is reflected in the price.

Additionally, the number of Google searches for Bitcoin usually spikes in moments of curiosity or controversy. Notably, the interest has come after the crypto opened the week making small gains, with BTC recording slight gains above the crucial $20,000. Prior to the latest price movement, Bitcoin had dropped below the level for the first time in over a year.

Consequently, the interest in the asset can be viewed as increasing investor interest as the fear of missing out (FOMO) kicks in. Notably, in the wake of the Bitcoin price correction, more people usually try to get involved to profit from a new rally, hoping the asset becomes affordable.

Over the period, interest in Bitcoin has been led by a retail frenzy that sought to benefit from the surging price, largely inspired by institutions’ entry into the market.

Amid the ongoing heightened volatility, experts have maintained that Bitcoin will rally again, and the current correction is part of the growth. For instance, senior commodity strategist at Bloomberg Intelligence Mike McGlone has noted that once the supply of Bitcoin diminishes alongside increased adoption, the flagship crypto will be in line to hit a new level of about $100,000 by 2025.

From the Google Search trend, El Salvador stands out, recording significant volume, correlating with the country’s historic declaration of Bitcoin as a legal tender. Since the declaration, the scope of adoption has not been determined, although the government is making moves to increase adoption.

Therefore, the Google search data does not specifically present the true adoption picture amid rising concerns that the strategy might not be working.

Additionally, people have opted to search about Bitcoin in moments of economic meltdown. For instance, the global economy has been under immense pressure amid rising inflation, with fears of a recession lingering. In this case, Bitcoin is viewed as a hedge against inflation and a safe haven.

Notably, the searches for Bitcoin will likely fluctuate in correlation with the market’s wild volatility. 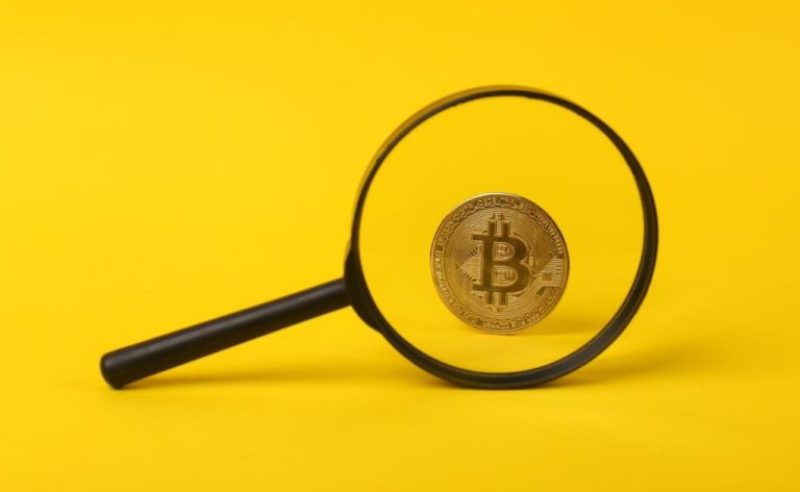