The bank’s recent tokenization of money market funds with BlackRock dovetails with an institutional DeFi project led by the Monetary Authority of Singapore.

AUSTIN, Texas — JPMorgan (JPM) hopes it has found a way for decentralized finance (DeFi) developers to leverage the yield-generating potential of non-crypto assets.

Speaking to CoinDesk at Consensus 2022 in Austin, Texas, Tyrone Lobban, head of Onyx Digital Assets at JPMorgan, described in detail the bank’s institutional-grade DeFi plans and highlighted how much value in tokenized assets is waiting in the wings.

“Over time, we think tokenizing U.S. Treasurys or money market fund shares, for example, means these could all potentially be used as collateral in DeFi pools,” Lobban said. “The overall goal is to bring these trillions of dollars of assets into DeFi, so that we can use these new mechanisms for trading, borrowing [and] lending, but with the scale of institutional assets.”

Institutional DeFi generally means imposing know-your-customer (KYC) strictures on crypto’s permissionless lending pools, which has started to happen in pockets of innovation such as Aave Arc, as well as in a recently announced project involving Siam Commercial Bank and Compound Treasury.

One component is JPMorgan’s blockchain-based collateral settlement system that was extended last month to include tokenized versions of BlackRock’s money market fund shares, a kind of mutual fund invested in cash and highly liquid short-term debt instruments. That kind of application on the Onyx Digital Assets blockchain, which is settled in the bank’s in-house digital token JPM Coin, has had $350 billion in trading volume, Lobban pointed out.

The second piece of the puzzle is a recent pilot that is being led by the Monetary Authority of Singapore and includes JPMorgan, DBS Bank and Marketnode and is dubbed “Project Guardian.” It tests institutional-friendly DeFi using permissioned liquidity pools that are made up of tokenized bonds and deposits.

These ventures into DeFi will involve public blockchains and have a permissioned structure similar in many ways to what is being done by the likes of Aave Arc and Fireblocks. One difference, Lobban noted, is that verifying customer information in Project Guardian is being done by large financial institutions that are participating, as opposed to DeFi platforms and crypto-native custody firms. In other words, a JPMorgan trader has to prove he has the rights and entitlements to trade on behalf of the Wall Street bank.

Another difference is the novel approach to permissioned DeFi done using digital identity building blocks, such as W3C verifiable credentials.

JPMorgan hasn’t decided what DeFi platforms and counterparties it will work with, Lobban said, but it will be among the recognized offerings. “It’ll be from the bench of protocols that you’d expect, battle-tested with high TVLs (total value locked). But we haven’t yet worked out which ones yet.”

Lobban explained that for the past two and a half years, JPMorgan has quietly been exploring digital identity in the context of blockchain and digital assets.

“If we can put this identity layer in front of DeFi that enables KYC-based access, then each of those protocols should just naturally be able to support institutions without necessarily having to make too many changes to what they’re doing,” Lobban said. “Do we have to set up separate permissioned pools and make changes to the existing protocols? Or can these things work out of the box?” 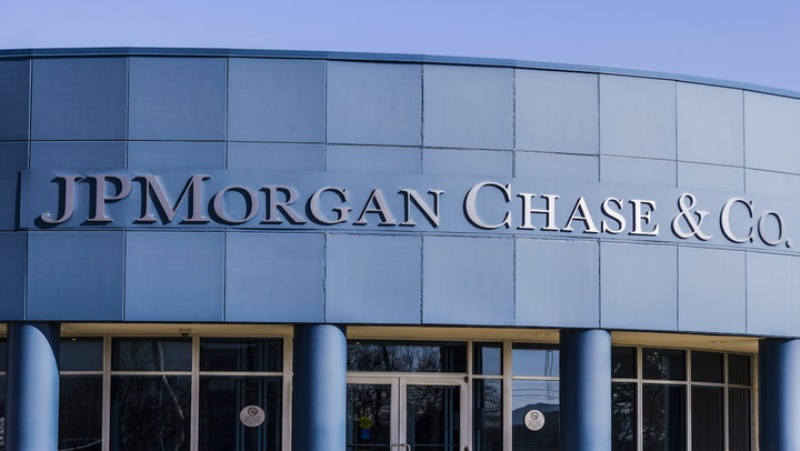