Digital assets have been rallying despite the Fed’s rate hike and the decline in GDP. 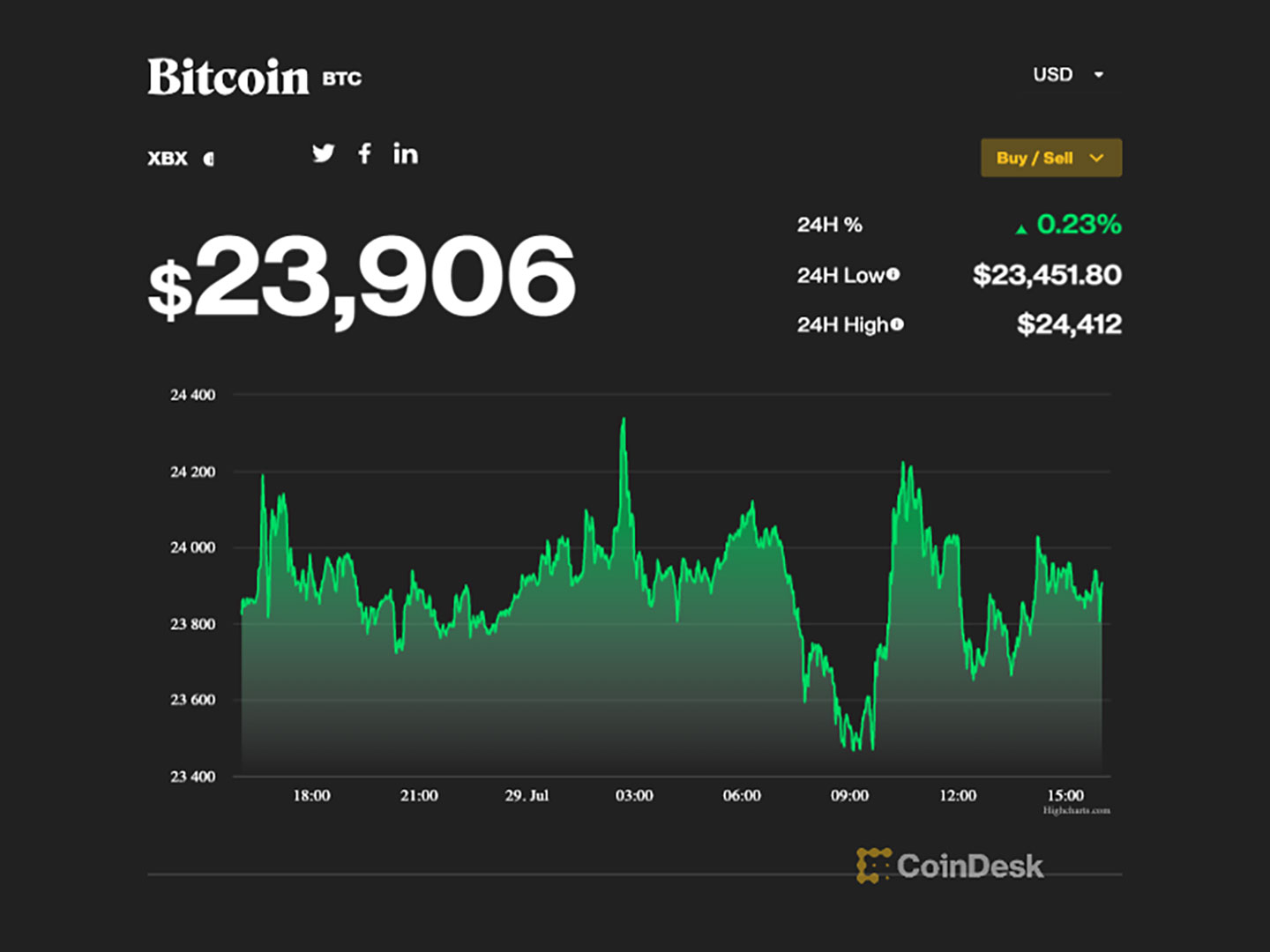 Bitcoin’s (BTC) finished the week 5% higher, gaining ground for the second consecutive week. It was also the third positive week in the last four for the largest cryptocurrency by market capitalization.

Bitcoin pushed higher even after the U.S. Commerce Department reported on Thursday that the U.S. gross domestic product declined for the second consecutive quarter, which means the country is in a recession according to the technical definition that two quarters in a row of declining GDP is a recession.

BTC was recently trading at about $23,900, up 1% over the past 24 hours, although it jockeyed between positive and negative territory throughout the day. BTC’s price is down 50% year to date.

The 30-day correlations between BTC prices and equity indexes tightened over the past week, as both crypto assets and stocks rose this week.

While daily charts tend to be the default standard for investors, longer time frames may offer better insight. For example, the most recent weekly BTC chart has indicated that investors are seeing a solid entry point at $20,000.

The price of bitcoin fell for nine consecutive weeks starting on the week that ended on April 2, and dropped 10 out of 12 weeks overall (ended on June 17). The range of the downward move in the 12th week coincides with a decline in the relative strength index (RSI) to 19.43.

The RSI is a technical tool that measures the speed and pace of change of price movements. Often used as a proxy for momentum, RSI levels that exceed 70 indicate that an asset is in an overbought range. Conversely, RSI levels below 30 often signal that an asset’s price is oversold. 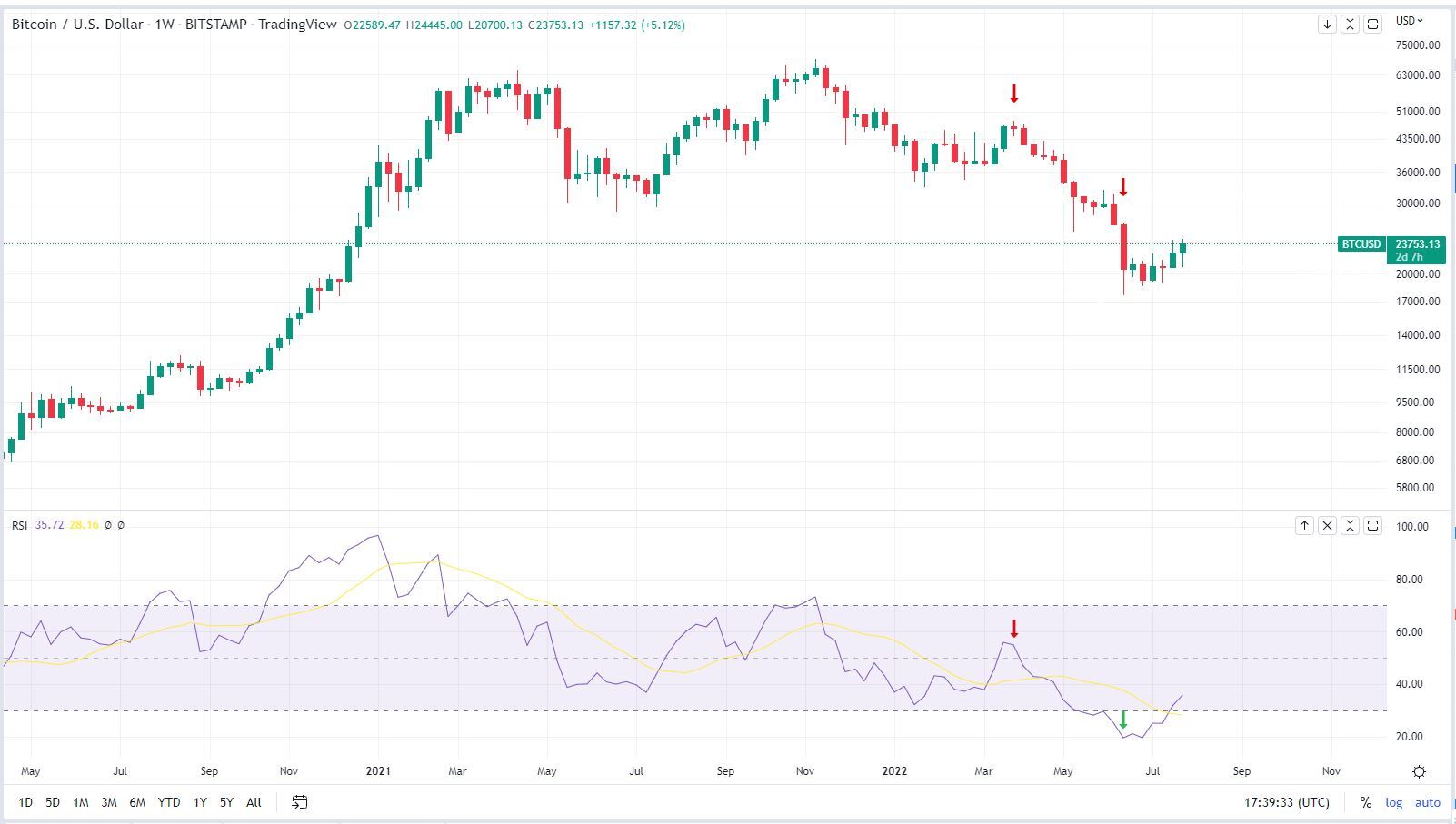 The weekly RSI for BTC now sits at 35, which implies that prices are neither overbought nor oversold, but rather are in a neutral range.

Following last week’s 10% gain, BTC finished the current week up 5%. Ether’s performance was similar, with the price up 9% following a 19% gain in the week before. ETH’s price has increased for four weeks in a row, and bitcoin’s price has risen for two weeks in a row.

Ethereum’s 10th “shadow fork” went into effect Tuesday, 26 hours earlier than expected, as the network continues to run tests ahead of the anticipated shift from using the energy-intensive proof-of-work protocol to proof-of-stake. As it approaches its software update known as “the Merge” in September, Ethereum has been undergoing a series of tests, or shadow forks, that copy data from the main network to a test network.

The shift to proof-of-stake is expected to have a deflationary impact on ETH prices and decrease overall supply. A decrease in the supply of an asset generally boosts its price.

For BTC, there’s fear in the air … but not as much

In acknowledging the role that emotions play in crypto investing, the Fear and Greed Index gauges sentiment relative to the price of bitcoin. The index ranges from 0 to 100, with 0 meaning “extreme fear” and100 “extreme greed.”

The index accounts for data including price, momentum, volatility, social media sentiment and Google Search trends. While applicable to bitcoin alone, it is also a proxy for overall crypto market sentiment.

On Friday, the Fear and Greed Index was 39, which falls within the “fear” category, but is much higher than the 6 – an extreme fear level – of June 18. In the last 12 months, the index’s highest reading of 84 – extreme greed – came last October when BTC exceeded $60,000. 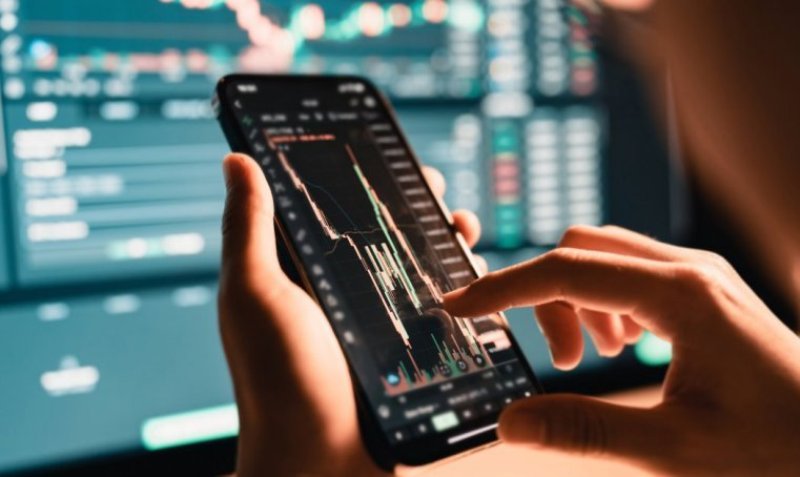